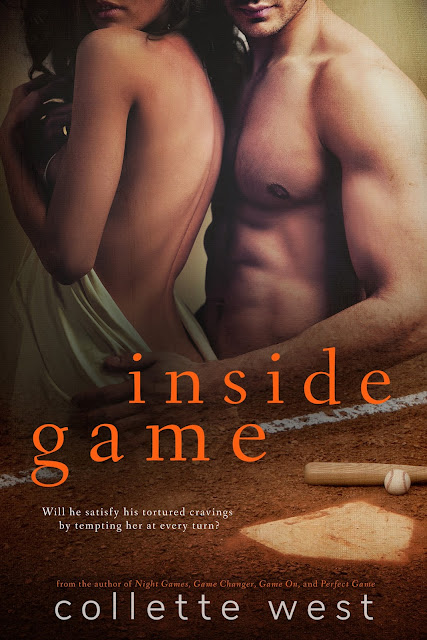 Third baseman Drake Schultz is the undisputed bad boy of the New York Kings. So it's no surprise when Major League Baseball suspends him for taking performance-enhancing drugs. Furious with their superstar, the front office issues an ultimatum: either work with their sober companion or kiss the rest of his quarter-billion-dollar contract goodbye. Cocky and arrogant, Drake resists being saddled with a live-in babysitter—even one he's insanely attracted to.

Drake is Eva Sloane's first celebrity client as a substance abuse counselor, and she knows she's in trouble when he starts tempting her at every turn. The way he looks at her is as hot as sin, but she refuses to become his new drug of choice. Slowly, she helps him realize he has to face the demons from his past and heal his tortured spirit before he can even think about satisfying any craving he has for her. 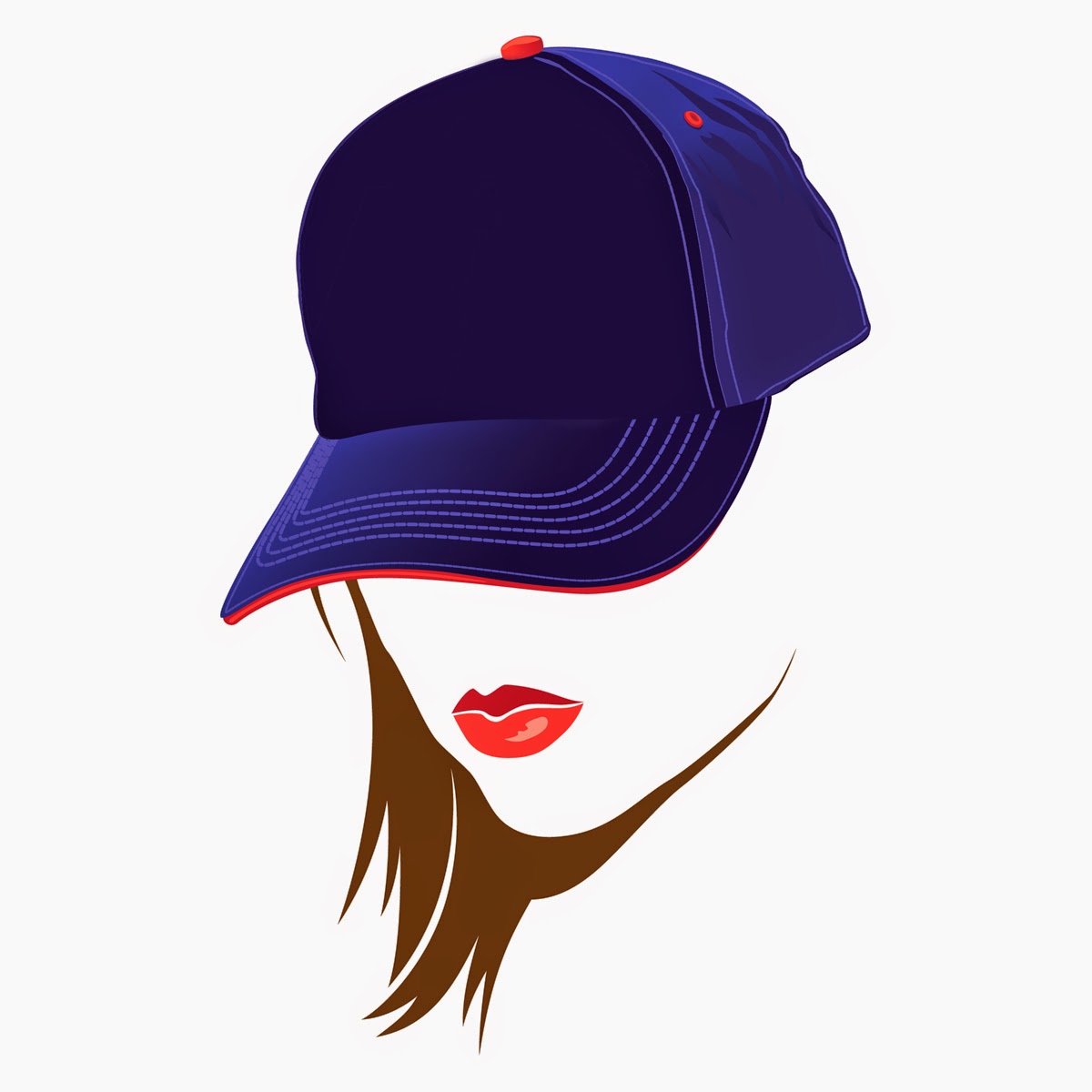 July 16th
Confessions of a YA and NA Book Addict | Review