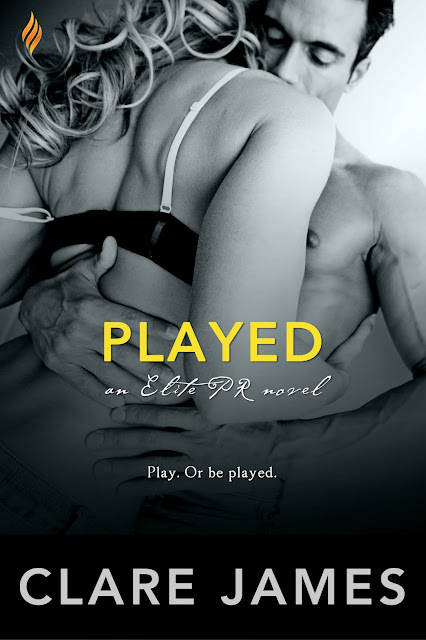 Play. Or be played.
The music should be enough. End of story. But Aaron Major is finding out it’s not, and now his agent has hired a firm of suits to help launch his debut album, turning his life into a goddamn circus. Smile here. Play there. Be nice. Well, screw that. If Aaron wanted to spend his time shaking hands and kissing babies, he would’ve gone into politics.

Helping launch the career of country singer Aaron Major should be a cakewalk for PR pro Melody Sharp. Aaron is charming, sexy, and oh-so-appealing when he’s on stage. Off stage, though, he’s her worst nightmare. A stubborn, ornery, reclusive nightmare without a lick of business—or fashion—sense. The only way he’s going to make it in music is with a serious makeover—and quite possibly a personality transplant.
Soon, they’re engaged in a game of give and take, and though it’s Melody calling the shots, it’s Aaron who holds all control… 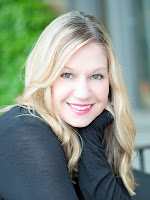 Clare James writes contemporary romance and new adult novels with spunky heroines and sexier-than-sin heroes. Her books have made several best-selling lists including the tender love stories in the Impossible Love series; the steamy romantic comedy Dirty Little Lies; and the touching family drama Wednesday. She’s also the author of a new series with Entangled’s Brazen line about the women of Elite PR and their very naughty clients. The first two books in the series are out now!

A former dancer, Clare still loves to get her groove on – mostly to work off her beloved cupcakes and red wine. She lives in Minneapolis with her husband and young son, and is always on social media chatting with readers.