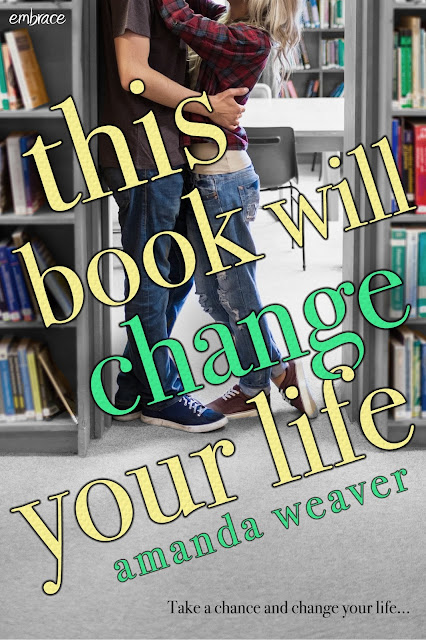 College is where Hannah Gregory plans to follow in her dad’s footsteps as a chemistry prodigy–except she bombs her first test. And now her future isn’t so certain. Worse, she’s not sure she wants it anymore. Salvation comes from an unlikely place—a used bookstore and the sexy Ben Fisher, the passionate college senior who works there.
Ben is trapped in a life mapped out for him. Trapped in a future career as a lawyer to make his father happy. Trapped pursuing a girl he doesn't even like because she fits into a world he doesn’t want but can’t escape. But then he meets the beautiful and quirky Hannah. And for the first time, he knows what it means to truly want something.
So he gives in to being her friend. Then to wanting her. Then to kissing her. But freedom comes with a cost, and it isn’t long before their carefully planned lives begin to fall apart...

Amanda has loved romance novels since she read that very first Kathleen E. Woodiwiss novel at fifteen. After a long detour into a career as a costume designer in theatre, she’s found her way back to romance, this time as a writer.

A native Floridian, Amanda transplanted to New York City many years ago and now considers Brooklyn home, along with her husband, daughter, two cats, and nowhere near enough space.

a Rafflecopter giveaway
at 2:43 PM