Home » Jean Haus » The Reality of You Blog Tour » #TheRealityofYou by @JeanHaus #blogtour! 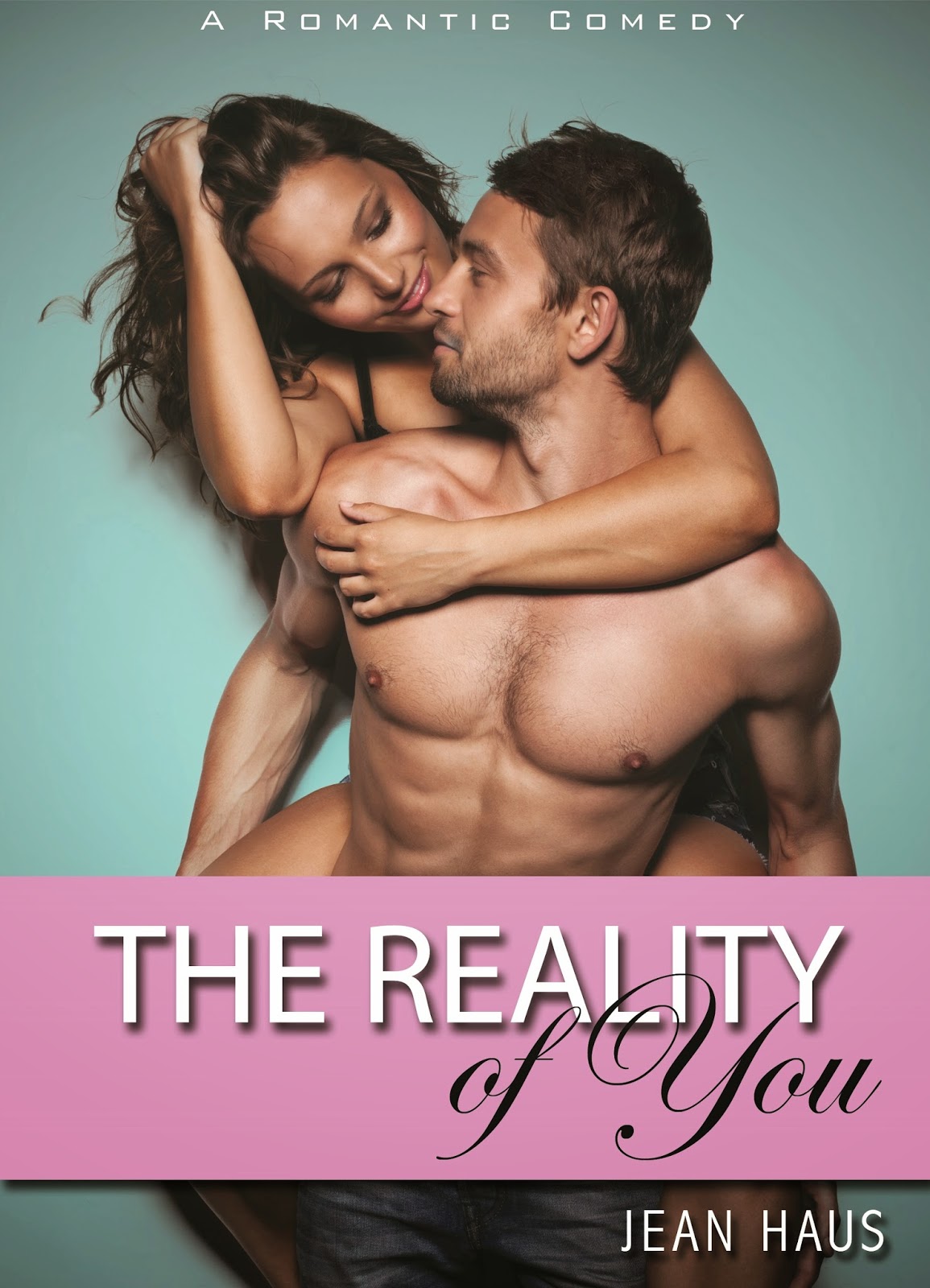 Naomi Porter was once witty, fun, and outgoing, but she has scratched outgoing off the list, along with men. She has a mediocre tech job in fabulous New York, a large smut book collection, and awesome friends, both tangible and in an online gaming community. She just doesn’t date. A future filled with cats and housedresses beats having her heart broken again.

But Naomi still likes men, even kind of stalks—mostly fantasizes about—a gorgeous one at work during lunch.

Her best friend, Kara, is determined that Naomi will be outgoing again. When Kara finds out who, as in a notorious playboy, Naomi is stalking at lunch, she plans to break Naomi of her lunchtime habit and bring her back into the real world. It’s just going to take a bit of deception.

Between all the deceiving, fangirling, and bumbling, Naomi might not be able to resist the temptation of turning her seven-month fantasy into reality. And really, so what if he’s a playboy or a demanding jerk? Her fantasies don’t include love or even like, just a bed or a couch or the back seat of a limo… 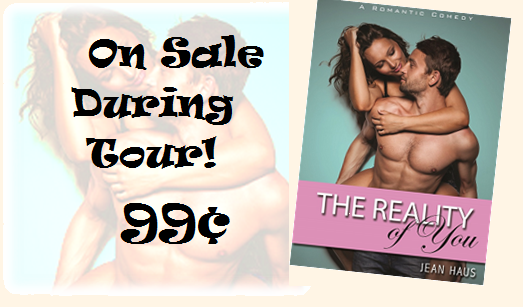 
When Jean Haus isn’t writing, she’s usually reading. Anything from young adult to historical fiction as long as there’s at least a bit of romance, she’ll load it on her kindle. She also loves to cook. And someday she will create the world’s best potsticker.

Email ThisBlogThis!Share to TwitterShare to Facebook
Labels: Jean Haus, The Reality of You Blog Tour