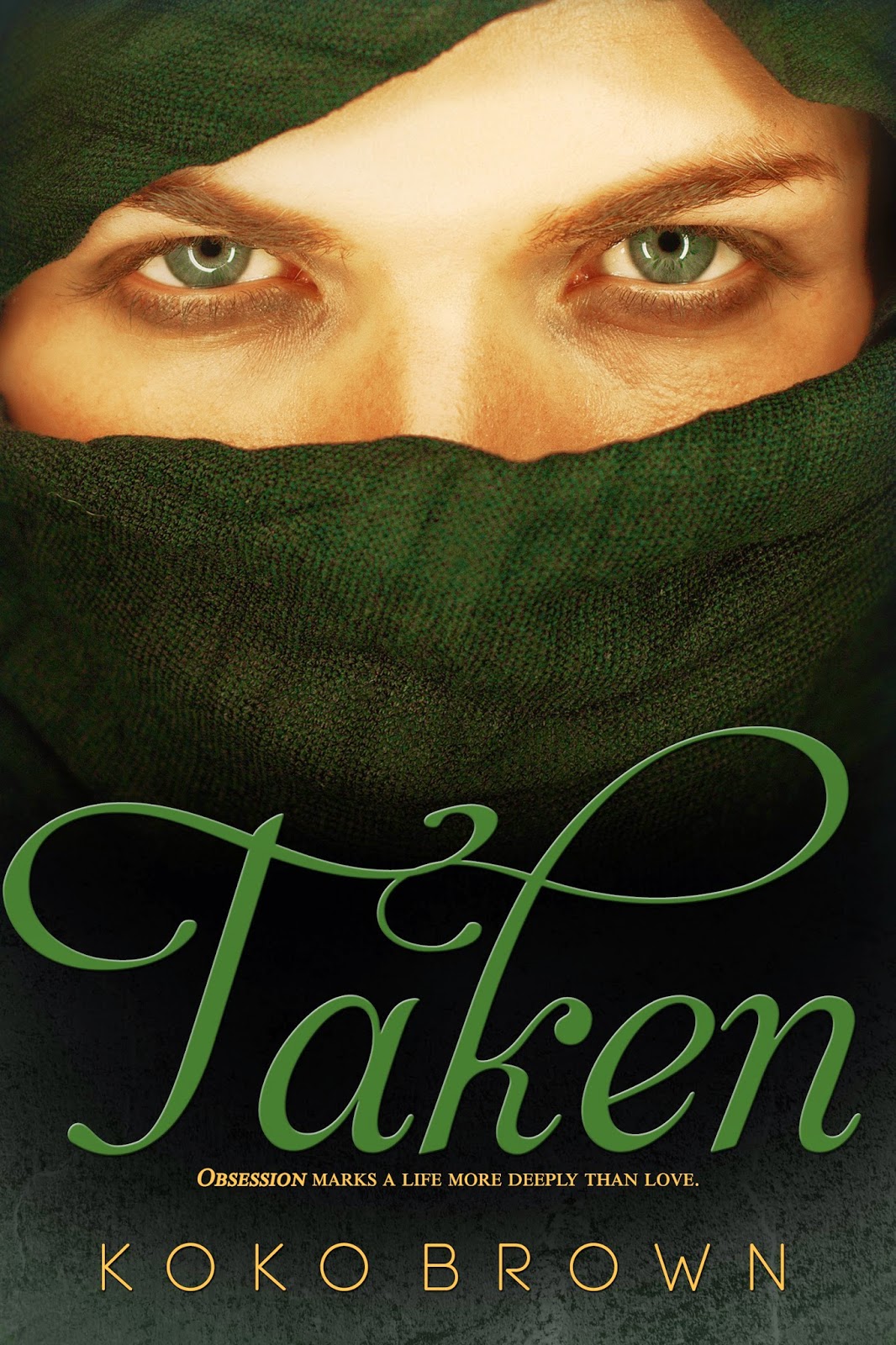 The playboy...
Khalid Francois Duïs is a man who isn't afraid to take what he wants. And what he wants is Olivia Pierce. As his best friend's sister, she was supposed to be off limits but Olivia quickly becomes a fever in his blood he simply can't shake. He will do whatever it takes to have her with him and underneath him, even it means kidnapping.

The independent woman...
Olivia Pierce vows to never marry, instead choosing to focus on her career. But a clandestine encounter with Khalid’s threatens her resolve. Though her mind says no, her body screams yes! Her only option is to reject the the arrogant industrialist who believes a woman's place is in his bed.

When Olivia rejects Khalid's advances, he takes matters in his own hands and whisks her away to placate his obsession. From the tempestuous passion of their first encounter, across stormy seas, to a beautiful oasis in Africa, Olivia becomes his prisoner and a slave to Khalid’s all-consuming seduction.