Your B&B or Mine? by Melissa West | Contemporary Romance | Entangled Publishing | Blog Tour 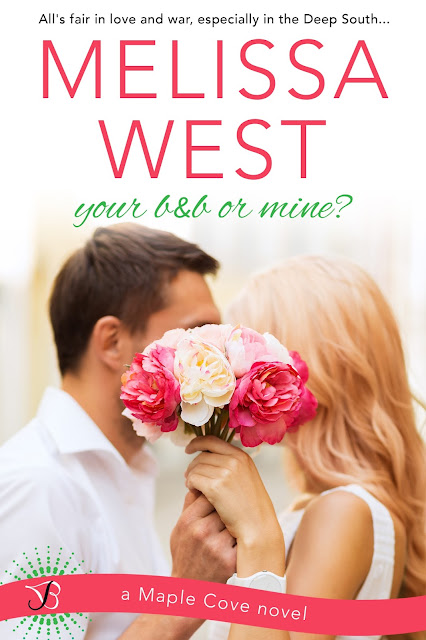 Your B&B or Mine? by Melissa West
Genre: Contemporary Romance
Publication: November 9th, 2015 by Entangled Publishing

All's fair in love and war, especially in the Deep South...

Savannah Hale never planned to come back to Maple Cove, Georgia. Her hometown has too many painful memories, especially of her high school sweetheart, who was killed during combat. And yet here she is…broken-hearted from her mother's death and left to deal with the Hale family legacy—Maple Cove's landmark bed and breakfast. In need of repairs and near foreclosure, she’s hanging on to the B&B by a thread.

And the man out to buy it is the man she's never been able to forgive…or forget.

Former soldier Logan Park is haunted by memories of his own. Some are of his best friend. Other are filled with longing for the girl he could never have. Now Savannah is back, and their attraction can’t be denied. But Logan has already sacrificed everything to atone for his sins, and there’s no way he’ll let himself fall for a girl who might never love again. 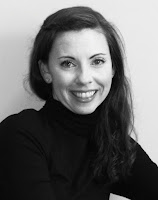 Melissa West writes heartfelt Southern romance and teen sci-fi romance, all with lots of kissing. Because who doesn't like kissing? She lives outside of Atlanta, GA with her husband and two daughters and spends most of her time writing, reading, or fueling her coffee addiction.