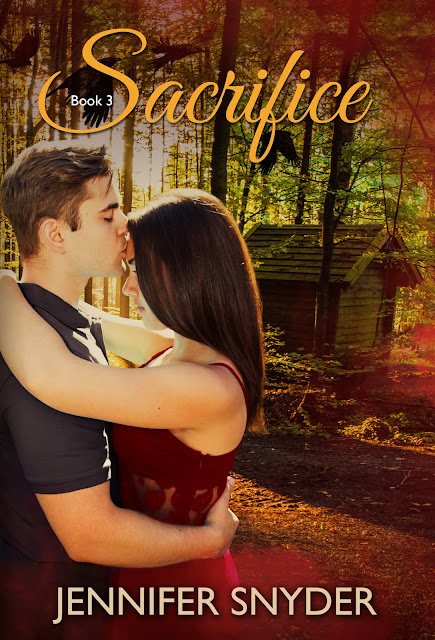 The battle between Kenna Blake and the wraith isn’t over…

As the wraith grows stronger, Kenna is forced to follow the devastating path she has struggled to avoid since becoming a succubus. Her desire to free herself from him increases—but the cost of riding herself of the wraith comes at a shocking cost she isn’t willing to pay.

Once she commits an unspeakable act while overtaken by the wraith, Kenna fears he has won and that she is out of options, as well as time. It is after this devastating moment occurs that a savior steps forward, willing to sacrifice eternity for her salvation.

Will Kenna change her mind and allow someone to pay the ultimate price for her soul?