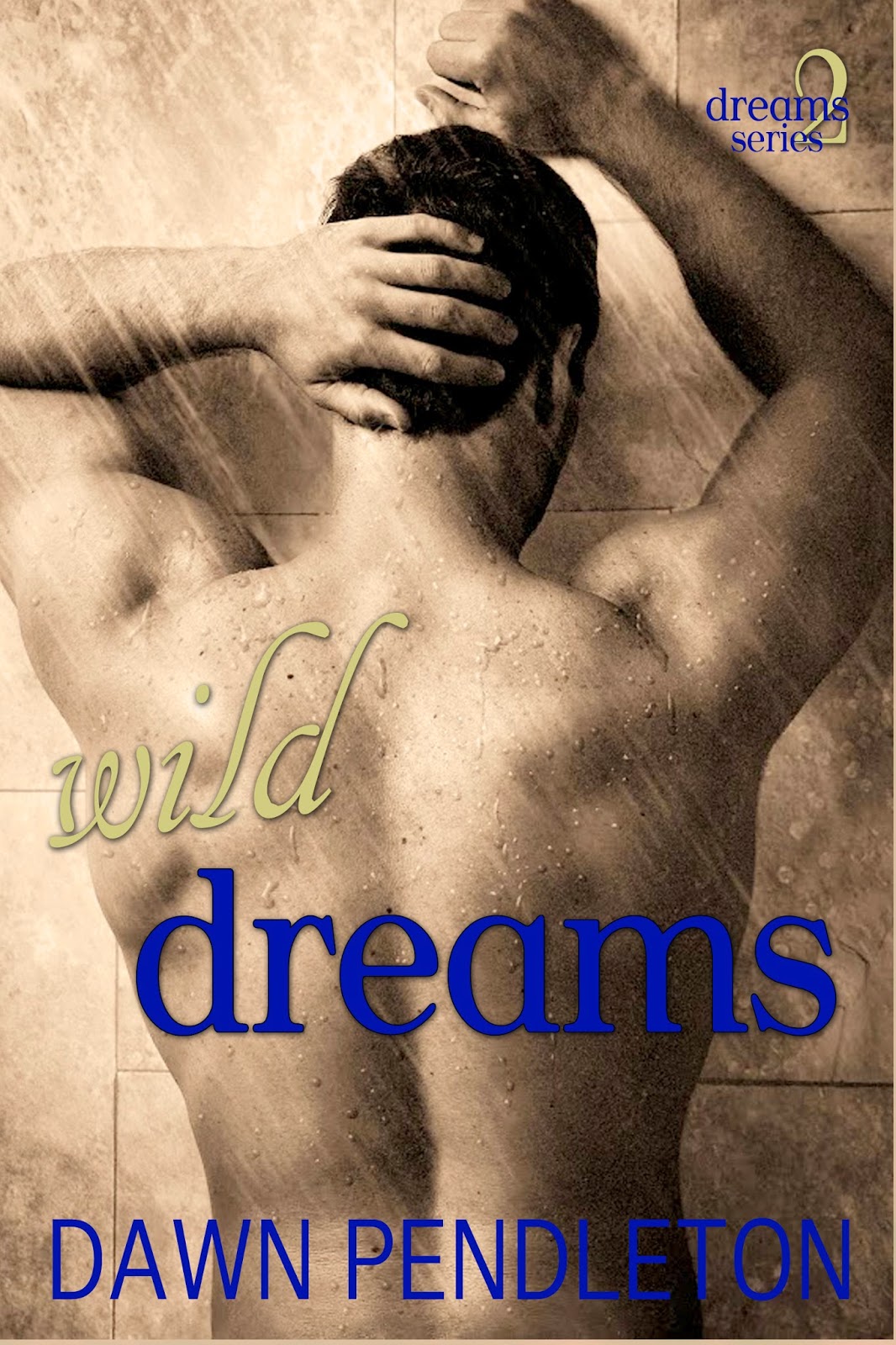 Dallas Montgomery doesn't do relationships. He bounces around from woman to woman, happy to live life as a bachelor. But a surprise excursion into the jungles of Africa has him wondering if “settling down” isn’t so bad after all - especially if it’s with the sexy Nicole Griffin.

Nicole can't stand Dallas. He's arrogant, full of himself, and drop-dead gorgeous - everything she vowed to avoid after her last relationship crashed and burned. Resisting him shouldn’t be a problem, until one wrong turn in the middle of the jungle puts her face to face with the real Dallas. The one who isn't such a jerk after all.

When they are brought together by a terrifying tragedy that threatens a friend’s life, Dallas and Nicole won't be able to escape their own demons. As one reconsiders life as a bachelor and the other struggles to put aside the past, they will ignite a desire as hot as the African jungle. 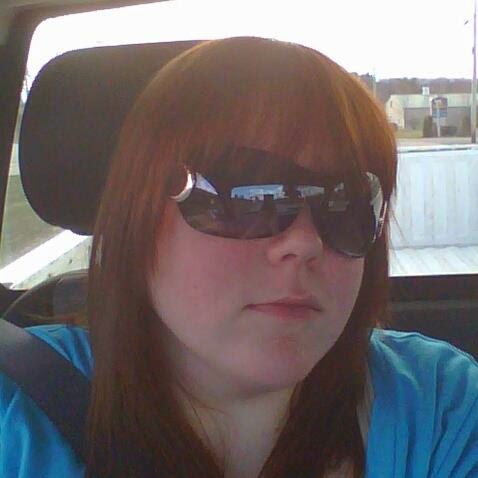 Dawn Pendleton spends her time between Maine and somewhere warm for the winter, dragging her husband and pup wherever she goes. A lover of travel, an avid reader, and a softie at heart, Dawn writes romance novels that face the dark reality of life, which is that not everyone gets a happily ever after right away.