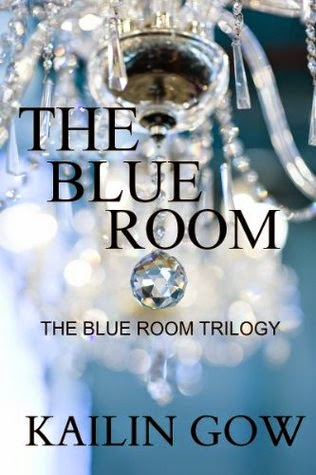 
When Danny Blue of the Never Knights inherited his playboy billionaire father's businesses and legacy, he didn't realized his father's pet project was the Blue Room, the most elite and secret club in the highest circle. He was happy to let his half-brother Terrence Blue run the club, but with Terrence's womanizing ways and carefree attitude when it came to everything, he wasn't sure if that was a good idea.

Terrence Blue wasn't sure that was a good idea as well because it would cramp his style as a former patron of the club, but when he spotted virginal Staci Atussi starting at The Blue Room, he had a change of heart. Not only was Staci Atussi a knockout without knowing it, but she was the challenge he had been craving.

For Staci Atussi, working at The Blue Room was her solution to a desperate situation, but as she became integrated into the world of The Blue Room and the mysteries surrounding its patrons and the sexy Blues, she wondered if she had traded in her desperation for something far more sinister.

The Blue Room is a New Adult Contemporary Suspense Series intended for readers age 18 and Up. 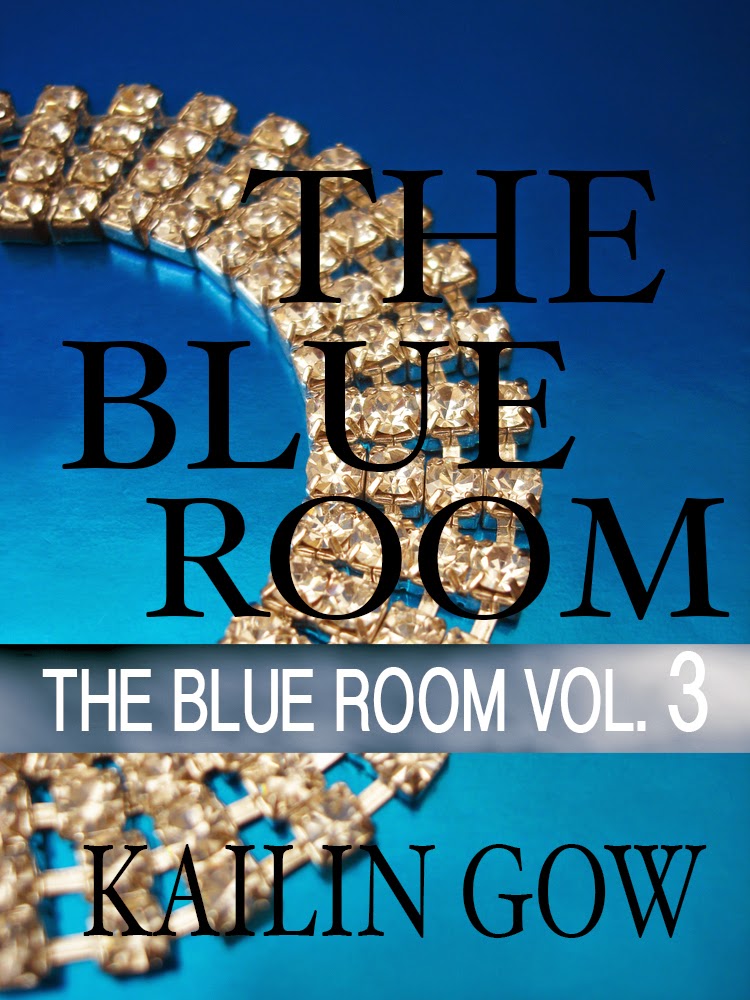 Kailin Gow uses her author platform to bring awareness to issues affecting young adult and women. She has appeared on national radio as a regular guest on topics such as body image, self-esteem, dating and sexual relationships, bullying, and more; often brought up in her fiction books for young adults and women.
She is a graduate of the Annenberg School for Communications Masters in Management program in journalism, marketing and publishing at the University of Southern California.
An ALA YALSA Reader's Choice Nominated Author for her YA series, Frost Series, in 2011, she is also a speaker at BEA, and multi-author signing event organizer for the popular Rockin' Events.
Having traveled to over 25 countries, lived in the American South, in California, Las Vegas, and briefly in England; Kailin Gow feels blessed to be able to use her experiences and inspirations to bring characters and stories from the places she visit, to life.
From visiting Romania, she was asked to write stories about vampires; visiting the Black Forest in Germany and seeing the castles of Europe inspired her to write fantasy; visiting Asia's mystical mountains inspired her to write action adventure and mythological dystopians. From her experience in college as a peer counselor and her volunteer work with women's shelters, she was inspired to write contemporary romance with social issues for women, new adults, young adults, and teens. Having faced adversity, including battling stereotypes and bullying, Kailin Gow has become a well-known speaker and figure in media.
In whatever time she has, she loves to read, travel, try new foods, play video games, and try new technology.