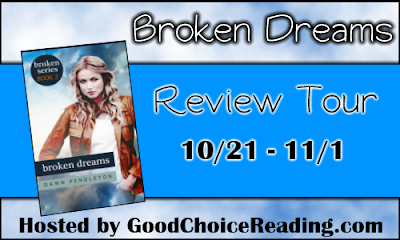 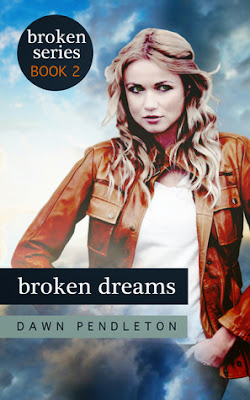 Rainey Daniels has been keeping a secret since she left her hometown, three years ago. The death of a friend’s father, though, has her questioning whether or not running away from her past is what’s best for her future. Add sexy Chris Baker in the mix and she’s even more unsure. After all, life is short.

Baker is an all-around good guy with a great sense of humor struggling to keep his new bar afloat. And he always thought Rainey was hot, even when she carried a few extra pounds in high school. Hell, he thinks she’s too skinny now. He knows she’s hiding something, too, but when he pushes the issue, she pushes him away. He tries not to care; she only wants a summer fling, right? But when her life is threatened, he realizes he may just be in love with her… and then he learns her secret.

Can they find love together before it’s too late?

October 31
A Diary Of A Book Addict - http://adiaryofabookaddict.blogspot.com 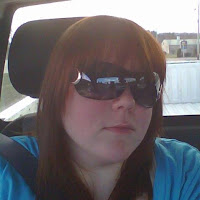 Dawn Pendleton is a new adult author who began her writing journey in New England with her husband and their pup, though she now resides in Georgia and promptly became a Southern Belle (or so she likes to think). When she isn't staring at a blank page, willing the words to jump from her head to the screen, she's usually playing on her iPhone, reading a book, or taking pictures with her fancy camera (which she has no idea how to use).

Her newest release, the first novella in the Best Friends Forever Series, was an idea that occurred to her back in February, when she first started writing. She wasn't at a place where she could write them, though, so she started her Broken Series, instead. Through this past Summer, the BFF series emerged in her head, taking more space until she finally had to let them out. Liar, Liar, the first episode in the series, released this past Tuesday and is free on all retailers.

Aside from writing, she's the founder of Generation New Adult, a magazine that focuses on the new adult genre!