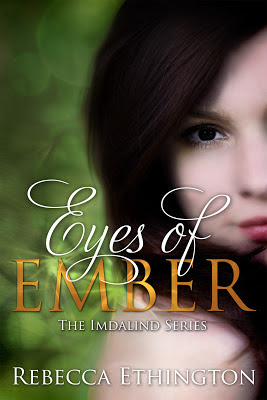 Joclyn is in hiding, hunted by the man she still desperately loves. Ryland is gone, his mind erased, no memory of Joclyn remains. But, Joclyn’s heart desperately begs her to hold out hope. While, in reality the black eyed monster that possesses him, attempts to kill her over and over.

If it wasn’t for Ilyan, Joclyn would be dead by now.

Ilyan. The man who once stalked her, is now Joclyn’s protector, the only thing she has left. He protects Joclyn from the men who seek to end her life, and while she is haunted by dreams where Ryland begs her to break the bond between them.

Ilyan is there. Always there.

Ilyan trains and prepares her, teaching her everything she needs to know in the hope that one day she can avenge Ryland, if not protect herself from him.

And then there is her father.

The man who has never been there, is suddenly responsible for everything. And who he is has made Joclyn into something she never wanted to be. 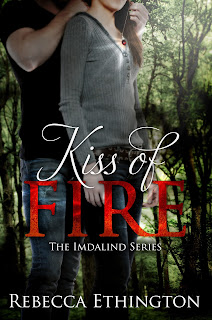 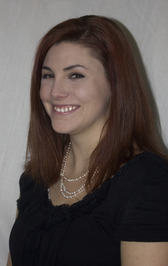 April 19th
My Life is a Notebook - CHARACTER Teaser

May 7th
A Dream Within a Dream - GUEST POST

May 8th
Books With Bite - REVIEW