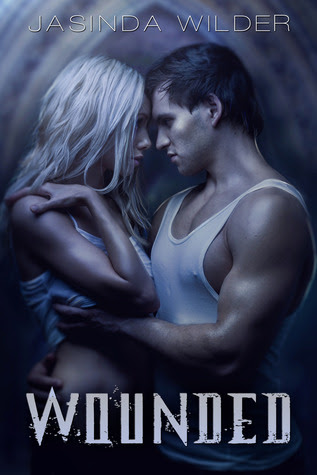 War has taken everything from me. My family. My home. My innocence. In a country blasted by war and wracked by economic hardship, a young orphan girl like me has very few options when it comes to survival. Thus, I do what I must to live, to eat, and I try very hard to not consider the cost to my soul. My heart is empty, and my existence brutal.
The one impossibility in my life is love.
And then I meet HIM.
War is hell. It takes a chunk out of a man's very soul to do the kinds of things war demands of you. You live with fear, you live with guilt, and you live with nightmares. If you haven't been through it, there's no understanding it. War leaves no room for love, no room for tenderness or softness. You gotta be hard, closed off, and ready to fight every moment of every day. Lose focus for a split second, and you're dead.
Now the only thing that can save me is HER.


a Rafflecopter giveaway
at 7:02 PM