We're looking for bloggers to take part in a blog tour for the upcoming book, TIDAL, by Emily Snow.

Tidal is a NEW ADULT book.

The tour will run from December 10th - 21st filled with Interviews, guest post, reviews and more! 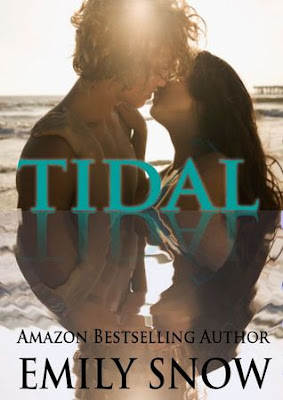 If you would like to participate on this tour, please fill out this FORM -->>
https://docs.google.com/a/goodchoicereading.com/spreadsheet/viewform?formkey=dGRoSmVrWENxbHRhSHJCMmk3YThwbkE6MQ